Ethirvinaiyaatru is an upcoming Tamil movie, written and directed by Alex & Elamaidoss. The film stars Alex, Sanam Shetty, RK Suresh, Aadukalam Naren in the pivotal roles. Music Composed by Tajmeel Sheriff. Ethirvinaiyaatru Tamil movie will be releasing in 2020. The official trailer of the movie has been released now. The movie stars 27 years old actress Sanam Shetty. Watch the video below. 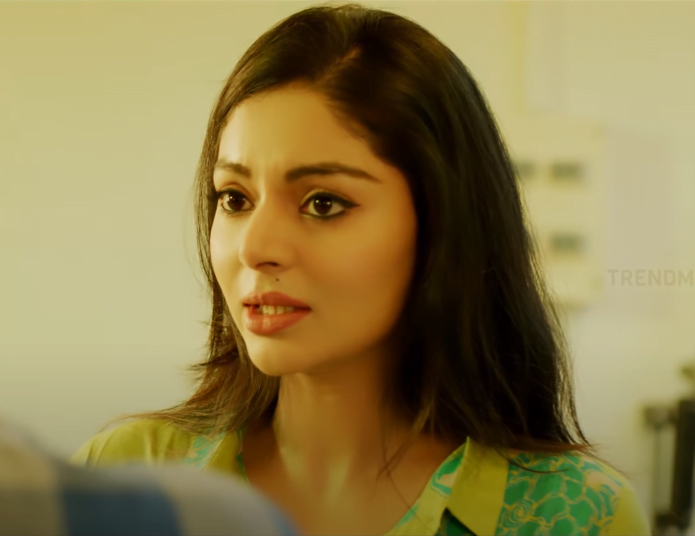 Sanam Shetty is an Indian film actress and model predominantly in Tamil and Kannada films and Tv commercials. She is the titleholder of Miss South India 2016. She made her debut in Tamil experimental movie Ambuli directed by R Parthiban in 2012. Now she is one of the contestants in the Bigg Boss Tamil 4 Tamil. Now the official trailer of her movie has been released. Watch the trailer video below.

Disclaimer: If you have any concerns with the Article, Please feel free to mail us at contact@theindiantimes.in